There is a doctrine well known to philosophers that the moon ceases to exist when no one is looking at it. I will not discuss the doctrine since I have not the least idea what is the meaning of the word existence when used in this connection. At any rate the science of astronomy has not been based on this spasmodic kind of moon. In the scientific world (which has to fulfill functions less vague than merely existing) there is a moon which appeared on the scene before the astronomer; it reflects sunlight when no one sees it; it has mass when no one is measuring the mass; it is distant 240,000 miles from the earth when no one is surveying the distance; and it will eclipse the sun in 1999 even if the human race has succeeded in killing itself off before that date. 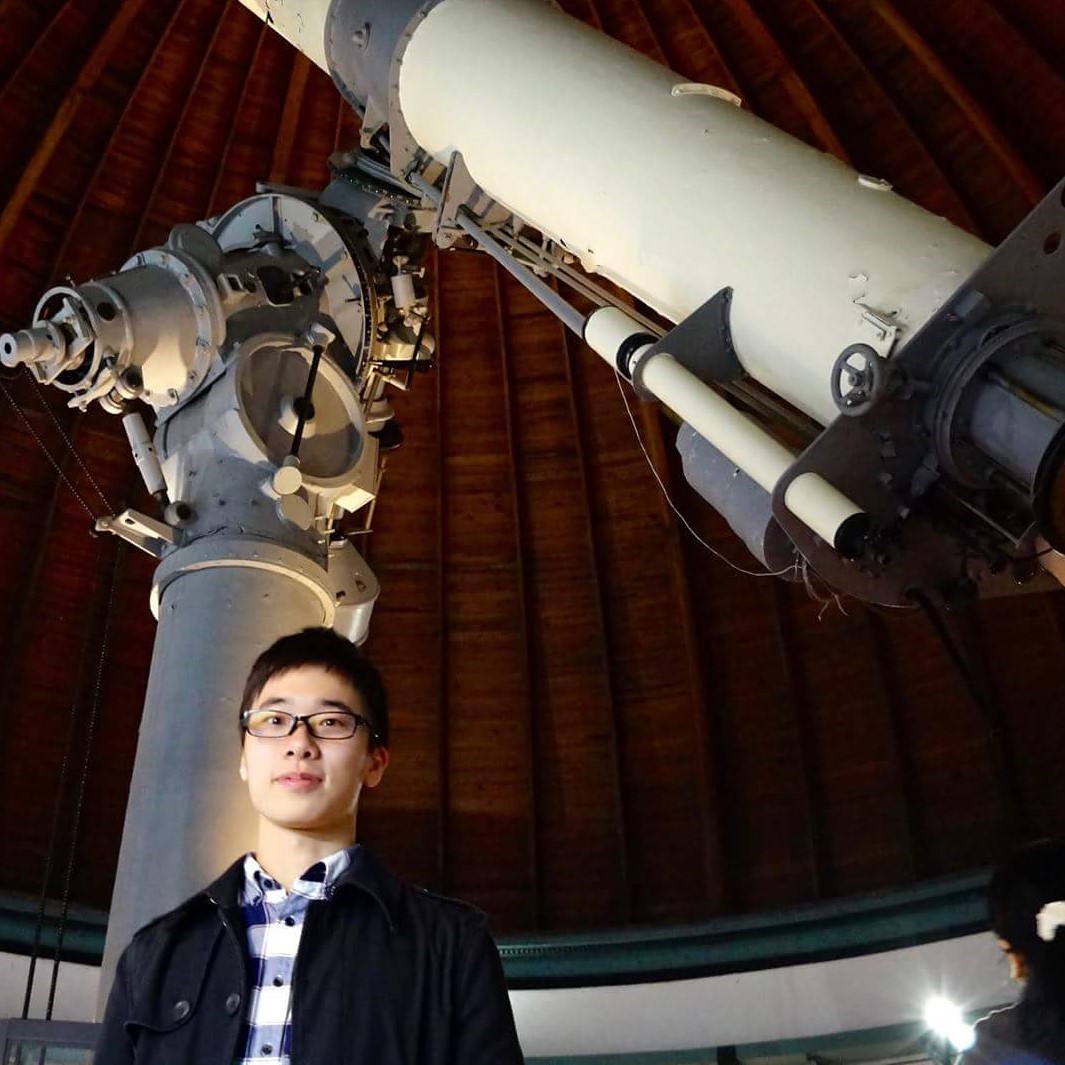